A New Update on Kickstarter

From the official Kickstarter page:

"Hey you awesome people! So... yeah. This is a little harder than it was 20 years ago! No, not typing, recording a new project. That said, we are having such a blast recording the first new Out of the Grey songs in quite some time! We have 7 songs well on the way and the rest in various stages of development. Working with old friends and some new talent that might just have the same last name as us. I call that "stealing cool" ( thanks Julian )." 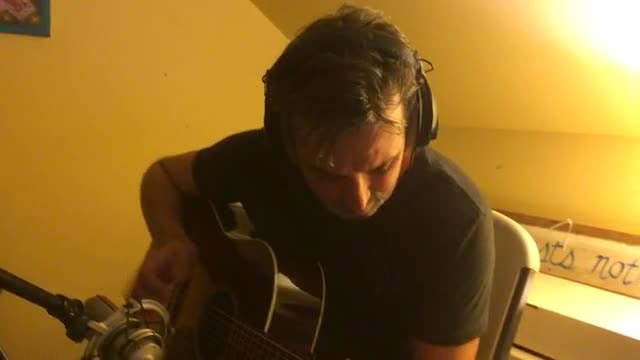 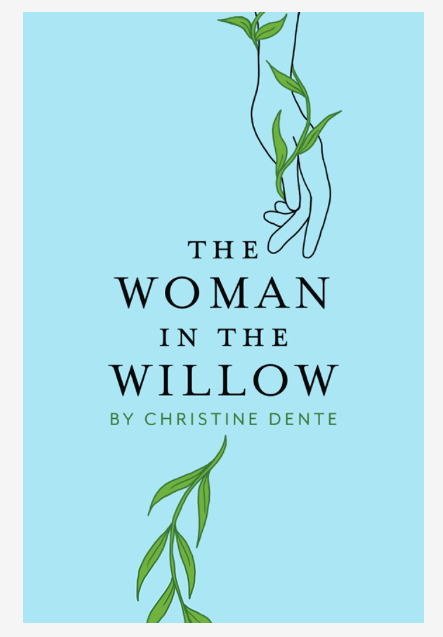 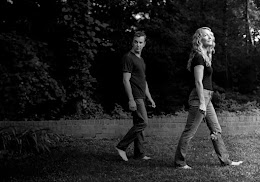 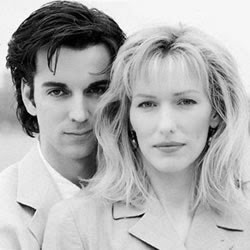 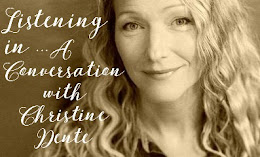 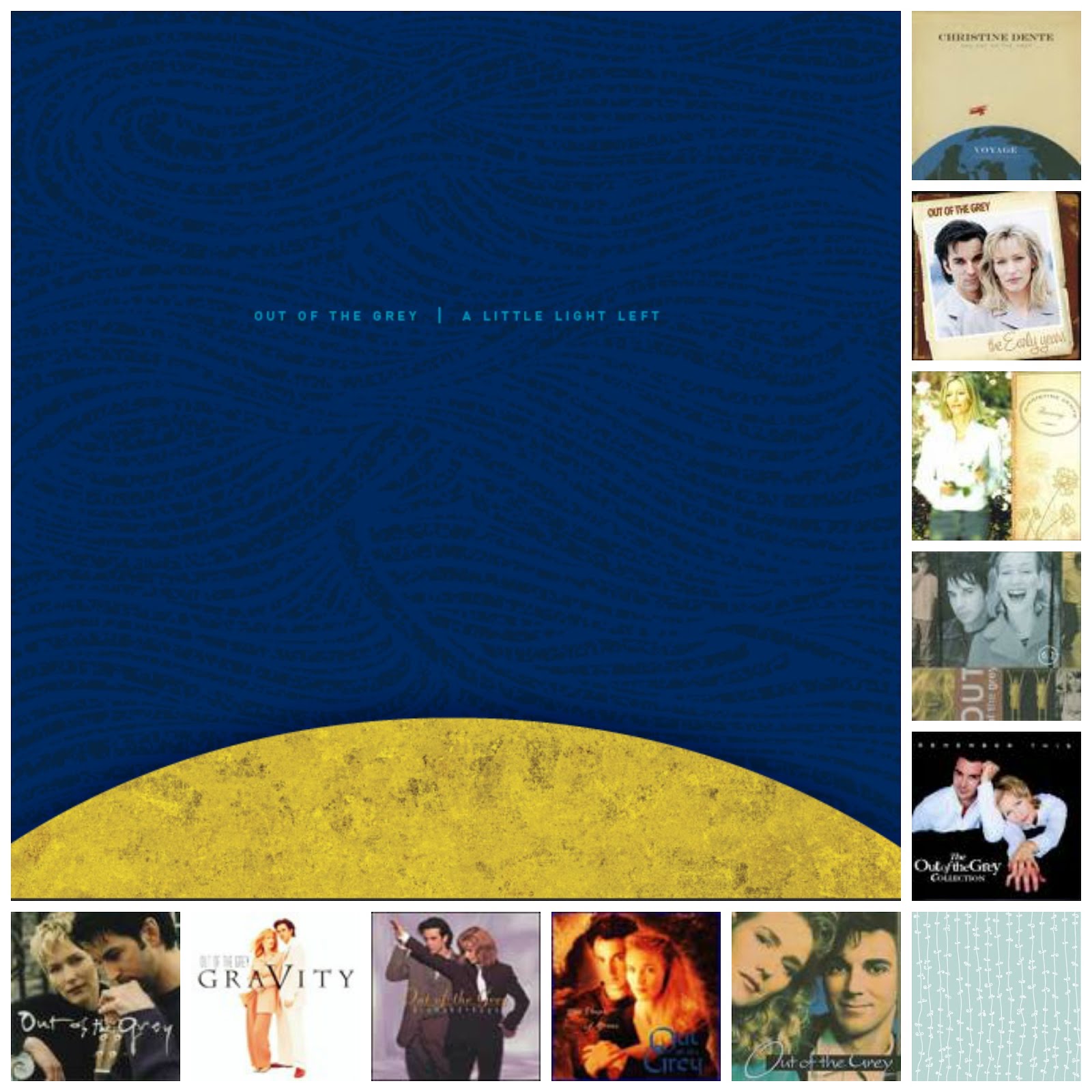 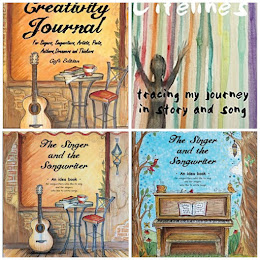 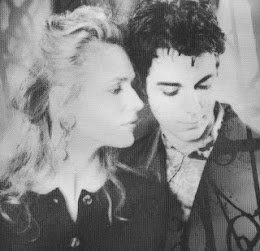 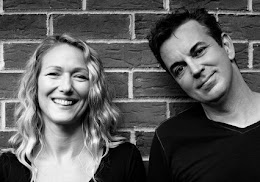 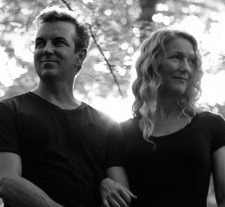